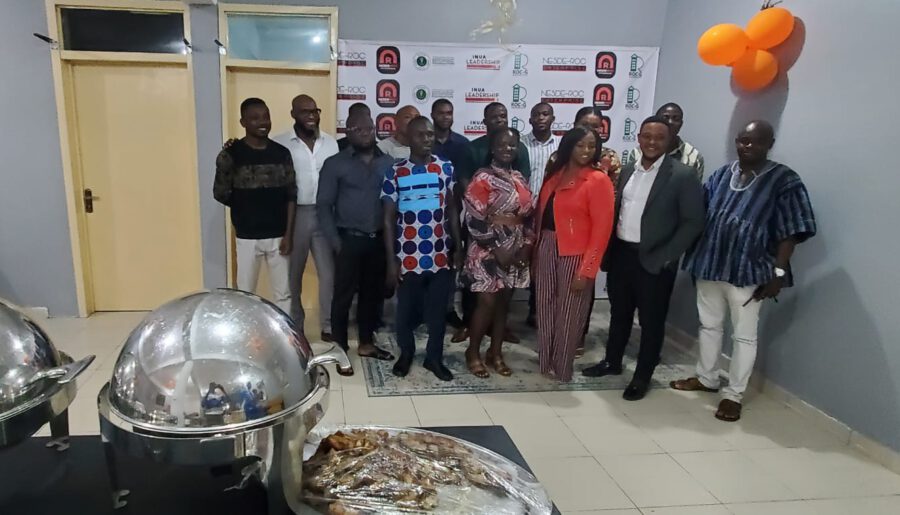 INUA Magazine officially unveils its beautiful office space in the ever buoyant capital of Ghana,
Accra. The move according to its founder and CEO, Dr. Rixon O. Campbell, is a dream he is
particularly proud and passionate of. The magazine serves exclusively the global black and
brown communities who symbolize excellence from the Caribbean to the USA, travelling across
to the African continent in all areas including and not limited to aviation, information
technology, music, entrepreneurship, hospitality and tourism. In other words, the magazine
INUA’s (elevates) people of color.

According to Dr. Campbell, if there ever was a time to elevate the black man to his rightful status
as a force to reckon with, it has existed since the beginning of time. He went on to say the office
will serve as the operational hub, strategically positioned for the African continent, elevating
people of color on a global scale.

In an interview in 1971, Mohammed Ali, arguably the greatest boxer of all time, quizzed, “Why
are all the angels white? “Why ain’t there no black angels?” The question borders on the
marginalization of the black and brown community which has been perpetuated through biased
media representations, which has existed for centuries and the need for liberation, self-discovery
and elevation. INUA magazine is here to do its quota as a platform to INUA (elevate) people of
color.

INUA Magazine is a bi-monthly magazine that focuses on “leadership, tourism and global
culture.” INUA is in Ghana for Africa, to serve the global black and brown community.

Manage Cookie Consent
To provide the best experiences, we use technologies like cookies to store and/or access device information. Consenting to these technologies will allow us to process data such as browsing behavior or unique IDs on this site. Not consenting or withdrawing consent, may adversely affect certain features and functions.
Manage options Manage services Manage vendors Read more about these purposes
View preferences
{title} {title} {title}